Another round of Spring sports are in the books!
Jackson played lacrosse for his very first season with the Regents 1st grade team and improved so much over the past few months. His coaches are legit lacrosse coaches and dads, too.  It is such a fun sport to watch! I hope he decides to give it a go again next year. This kid has much potential.
Go Knights! 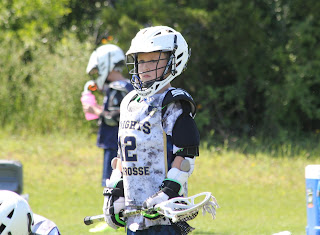 Carter played his second season with Team Brazil! He's still not too sure what he thinks about it yet. He actually likes practices more than games, which seems kinda strange to me. When he was feeling good and wanting to play, he was a rockstar. He's quick and he's tough! I can see him becoming quite the athlete if he sticks with it! 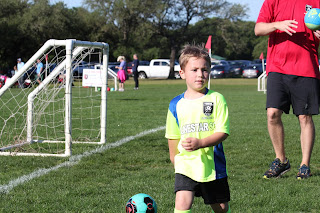 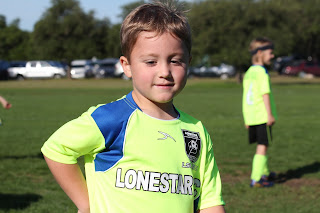